This winter has been set to be all about nights in with fashion documentaries. Issey Miyake screened a limited run of “PLAYGROUNDS Stories behind HOMME PLISSÉ ISSEY MIYAKE” in Shibuya Parco, a newly revamped shopping mall in the capital of Japan. Filmed earlier this year it tells the story of the performance where many young people were brought together as part of a dance show. 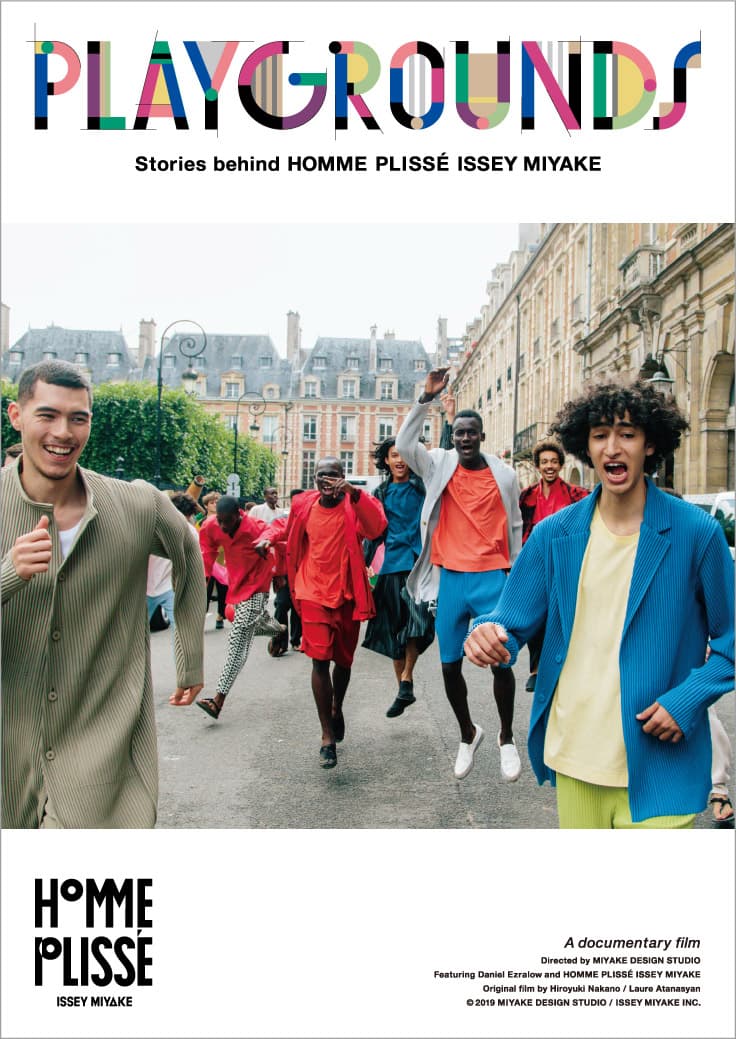 About two months ago, we were also treated to the release of controversial film Yves Saint-Laurent: The Last Collections, fashion movies have been much discussed, the film had been under wraps since filming started 21 years ago.

In 2015 Pierre Berge finally agreed to release it, following setbacks and more work it’s hitting our screens in the last quarter of 2019.  Fashion documentaries could be their own Netflix category and here are a few movies that would help you reflect on various elements of the industry and the story of fashion.

The legend of Alexander McQueen looms large over fashion, and this is the only documentary that truly explores his life.

A detailed look at the development and career of the working-class Londoner who grew into the brightest star in fashion before his passing tragically early in 2010. His story is told in intimate detail during the documentary with interviews from his family and those who worked with him, such as supermodel Kate Moss and LVMH CEO Bernard Arnault, creating an intimate portrait of the designer.

While fashion is full of photographers, few did so much to record fashion history via trends, street style and catwalk imagery than the bike riding, blue-coat-wearing legend of New York. Through a veritable galaxy of stars from the fashion industry including designer Michael Kors, interior designer Iris Apfel and Bill Cunnigham himself, we get a glimpse behind the lens of the New York Times legend.

This looks at how fashion helped shape the genre tells a 40-year tale of how designers such as Karl Kani and Fubu founder Daymond John rose up from the house parties alongside the DJ’s and MC’s. Via contributions from music stars such as Kanye West, Damon Dash and iconic Harlem tailor Dapper Dan it also explores the difficulties the designers and their customers faced from other parts of the fashion industry.

The other side of the industry captured in uncomfortable detail.

Fashion affects people and the planet in ways we forget, throughout the documentary we are given a thoughtful, emotional look behind the scenes. Notable for its contributions from designer Stella McCartney, People Tree founder Safia Minney & activist Livia Firth, this seminal film is frequently cited by campaigners for change as an inspiration to take up the cause.

The director explores the themes of change, relationships and how big fashion houses work. The contact between Raf Simon’s and the Dior atelier team is at times a painful watch, Simon’s quest for perfection and desire to stamp himself on the most historic of labels is at times a battle of wills. As the first show approaches the fissures between the designer and the team he inherits play more to a human drama than a fashion one. 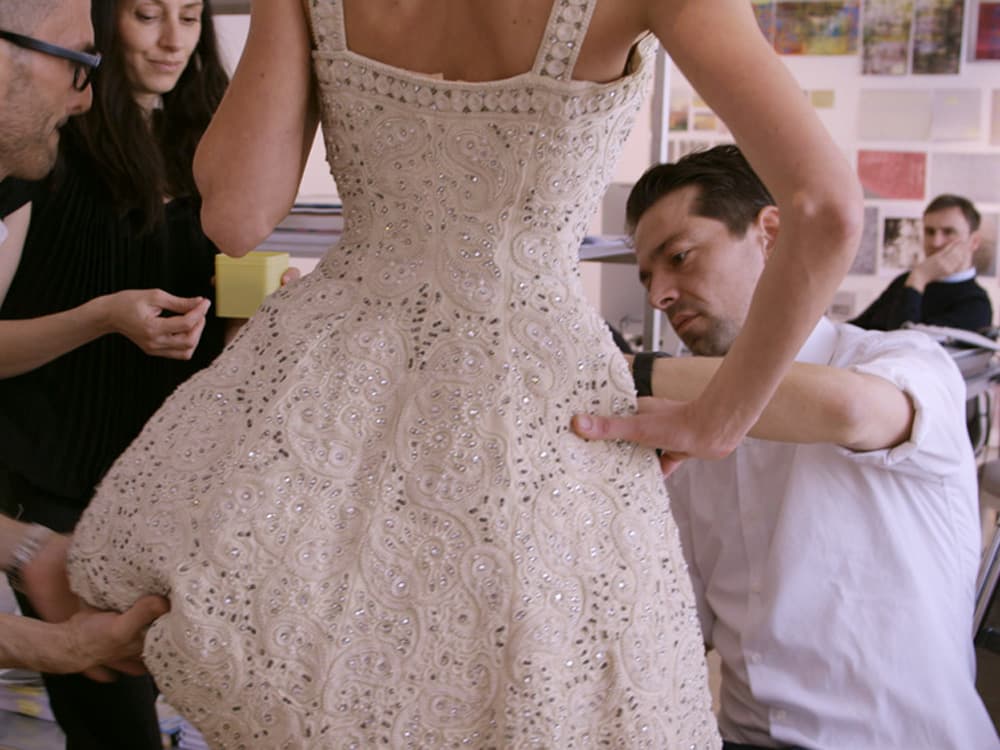 “The biggest issue of the year” at the most famous magazine in fashion, US Vogue, is explored with access to the biggest names in fashion. It’s an insight into the most powerful team in American fashion, Editor Anna Wintour, Creative Director Grace Coddington, and Editor-At-Large Andre Leon Tolley. Away from the office and the pressures of artistic merit and commercial choices, in the display of the iconic scene with Wintour and Coddington arguing over page counts, we are also granted moments of tenderness and fragility we had never seen before from Wintour.